Explore Celebrity ‘s wildlife calendar they put together and let your imagination run free as you think about which adventure and time of year might be best to visit the Galapagos Islands.

• Marine iguanas nest on Fernandina
• March 21st, the beginning of the summer equinox signals the arrival of the waved albatross to Española.
• Even the western islands have warm waters where snorkeling is excellent. Penguins still active in the water, next to tropical fish! (How bizarre!)
• Marine life is very active.

• Massive arrival of waved albatrosses to Española. Amazing courtship starts.
• End of hatching season of the giant tortoises
• Eggs of green sea turtles begin to hatch
• Eggs of land iguanas hatch on Isabela
• Good visibility in the water for snorkelers

• The beginning of the garúa season
• Giant tortoises on Santa Cruz Island migrate from the highlands to the lowlands in search of suitable nesting places
• The beginning of the nesting season of giant tortoises
• Many red pouches by males of Magnificent Frigatebirds on North Seymour.
• Southern migrants have started their journey towards the north. Galapagos is a rest stop for such birds.
Some species of cetaceans also follow this pattern of migration.
• Some groups of Humpback whales that migrate up to equatorial latitudes along the coast of Ecuador,
can reach the Galapagos too.

• Galapagos hawks court on Española and Santiago
• Nazca (masked) boobies and Swallow-tailed gulls nest on Genovesa Island
• Migrant shore birds start to arrive and stay on the islands until March
• Giant tortoises return to the highlands of Santa Cruz
• Pupping season (births) of sea lions has started. Western and central islands are common places for such sightings.

• Galapagos Penguins show remarkable activity on Bartolome.
• Since May swimmers and snorkelers can be delighted at Bartolome with penguins active at the surface or
torpedo-like while underwater.
• Sea lions are very active. Females have reached estrus stage, and so harem-gathering males are constantly barking and fighting. Shore fighting is heavy. Western and central islands are the most active ones in terms of sea lions’ activities.
• Most species of seabirds remain quite active at their nesting sites.

• Lava herons start nesting until March
• The Galapagos Fur Seals (subspecies of Sea lions) begin their mating period
• Blue-footed boobies raise chicks all over Española and Punta Vicente Roca (Isabela)
• Giant tortoises are still laying eggs
• Sunrises in the west can be quite beautiful after the garúa covers only certain locations of the western volcanoes.

• Pupping of sea lions continue.
• Sea lions are sexually active on the eastern part of the archipelago.
• Breeding season for the brown noddies
• Some species of jellyfish can be seen around the islands.
• Band-rumped storm petrels begin their second nesting period
• Sea lion pups (specially at Champion Islet) play aqua-aerobics next to snorkelers. Most pups here are curious enough to nibble at fins of snorkelers. The average age of most pups is 3-4 months.

Information courtesy of Celebrity Cruises.  Contact a Fox Vacation Travel Consultant online or by calling 888-369-8785 to learn more about the unique journeys Celebrity Cruises offers to the Galapagos Islands. 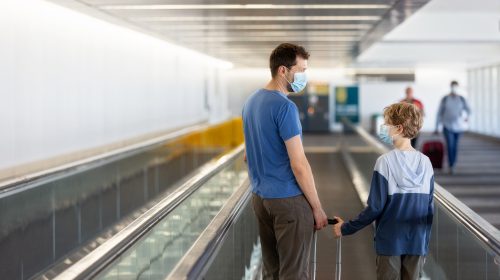 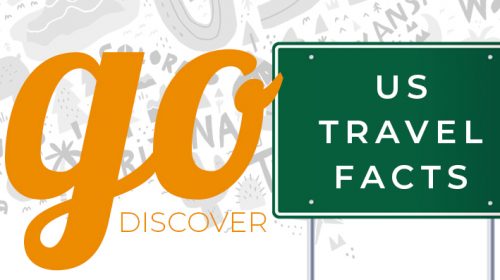 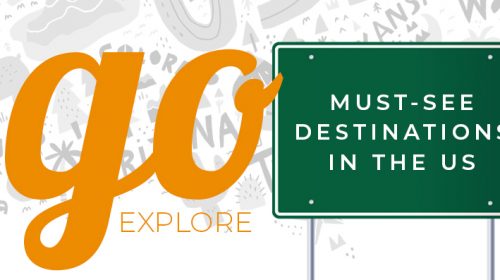 1. The blue-green waters of Supai, Arizona are a must see! If you’re looking for an adventure, then Supai, Arizona should be on your US travel bucket list. This tiny village is located in... Read More