In today’s rapidly changing airline environment, there seems to be daily news on mergers, alliances and joint ventures.  As a corporate travel manager, it is important to understand how these are different, and more importantly, how they might impact a corporate agreement you might have with an airline.

A merger is a combination of two companies where one corporation is completely absorbed by another corporation.  The most recent merger in the United States was between Alaska Airlines and Virgin America; Alaska absorbed Virgin America and the Virgin brand is no longer in the marketplace.  Virtually overnight, Alaska Airlines became the nation’s 5th largest airline.  They will be a major player on the west coast and will compete more effectively with the “Big 3” (Delta, United, American), and Southwest.  You will also recall that the “Big 3” airlines of Delta, United, and American are products of their own recent mergers (Delta/Northwest, United/Continental, and American/US Air).

Airline alliances are well known in the industry as a “marketing joint venture”.  An alliance is a co-operation between airlines whereby one airline markets seats on a partner’s flights generally in markets they don’t serve.  An alliance requires the U.S. and other governments to grant immunity from antitrust laws.

If an airline cannot transport a passenger from their origination to their final destination, it would prefer to carry the passenger a portion of the trip, rather than hand the passenger off to a competitor and claim none of the revenue.  An example would be a traveler going from Mexico City, Mexico, to Saint Petersburg, Russia.  If this traveler chose the SkyTeam alliance, they could be on flights operated by Aeromexico, KLM, Air France, or Aeroflot – all SkyTeam partners.

Most corporate agreements in the marketplace would not include all alliance partners.  Corporations that do have alliance agreements generally have over $10M in airline spend, and multiple countries in multiple regions that have local employees and originating traffic.

That brings us to joint venture partnerships.  A JV partnership allows airlines to align service offerings, share costs and revenue, as well as share risks – generally in a specific geographic region.  For all practical purposes, a JV is a merger that applies only to certain defined routes and also requires government antitrust immunity.

Examples of JV partnerships include Delta’s Transatlantic partnership with KLM, Air France, Alitalia, and Virgin Atlantic, and United’s Transpacific partnership with ANA.  A more recent example is the just announced trans-border partnership between Delta and WestJet.  This JV will provide for substantial reach into Canada, with transborder service to over 30 cities, covering 95% of U.S. – Canada demand.  Both the U.S. and Canadian governments will need to provide approval, and the process generally requires a concession in the form of gate or time slot divestitures, ensuring that a competitive balance exists.

The defining feature of a joint venture is “metal neutrality”, as all costs and revenues are shared among the partners.  For example, Delta does not care if a Transatlantic customer is on Delta “metal”, or partner “metal” of KLM, Air France, Alitalia, or Virgin Atlantic.  Behind the scenes, they divide the costs and revenues.

Most corporate agreements would generally apply to newly added JV partners, but would most often require goal and discount modifications, as well as an amended legalese document.  An added value to a corporate customer would be having multiple airlines under one agreement.   There would be one set of discounts, and one combined goal, all valid on the multiple JV partners.  In general, it is easier for a corporate travel manager to manage one agreement with multiple partner airlines than individual agreements with multiple airlines.  Fewer agreements can be a good thing in this instance.

Without question, the highly competitive airline marketplace is constantly changing and will remain very complex.  My best advice to the corporate travel manager would be to have a reliable, proven, TMC partner to help guide you through this very interesting time in the airline industry.

Mike Heck is Director of Supplier Solutions for Fox World Travel. His primary role is to establish and manage key supplier relationships, including supplier evaluations, negotiations, and contracting.  Mike is also tasked with making recommendations for supplier partnership strategies. Prior to Fox World Travel, Mike spent 30 years in the airline industry, managing a portfolio of corporate, global corporate and agency accounts. 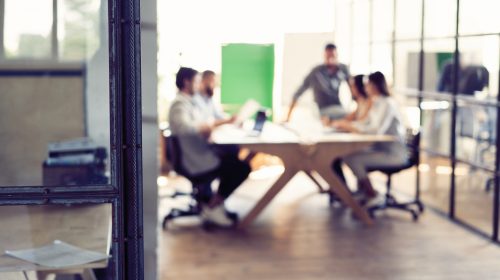 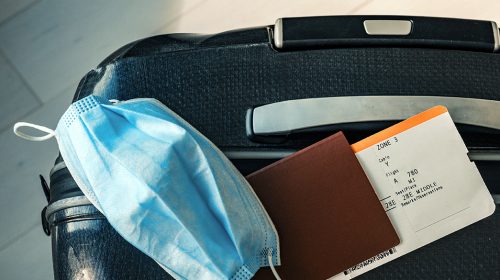 NEW CDC REGULATIONS AND WHAT IT MEANS TO YOUR ORGANIZATION

As your resource and advocate for all things travel, it’s our goal to arm you with the information you need to stay in the know and confident on the impact travel regulations and changes thereof... Read More 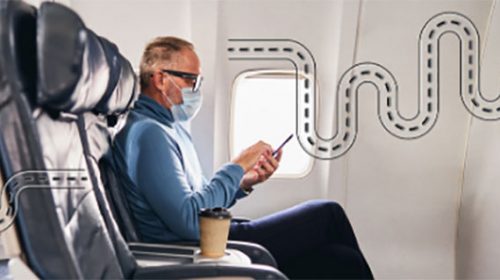 As 2020 comes to an end and looking ahead to 2021, travel managers are planning for a strong return to travel. With this in mind, and considering today’s ever-changing travel environment,... Read More